Marjorie’s Memoir
A Dance & A Hug

This 2013 edition includes Marjorie’s complete film, stage and television credits, along with a complete episode guideline for her television series “Make Room for Daddy”, including comments from Marjorie about working on the series.

The Family of Marjorie Lord, an actress of the Golden Age of Hollywood, is saddened to announce that Marjorie passed away on Saturday, November 28, 2015 at her home in Beverly Hills.

Marjorie began her long and varied career on the Broadway stage and in feature films as the sweet nature ingénue. Born in San Francisco in 1918, her family transported themselves to New York City when she was fifteen where she enrolled in both acting and ballet at the American Academy of Dramatic Arts and the Chaliff School of Dance. Her first job was in 1936 as an 18-year-old on Broadway in “The Old Maid” starring Judith Anderson. After signing with RKO Studios she was cast in the feature films Border Cafe (1937) and Forty Naughty Girls (1937). 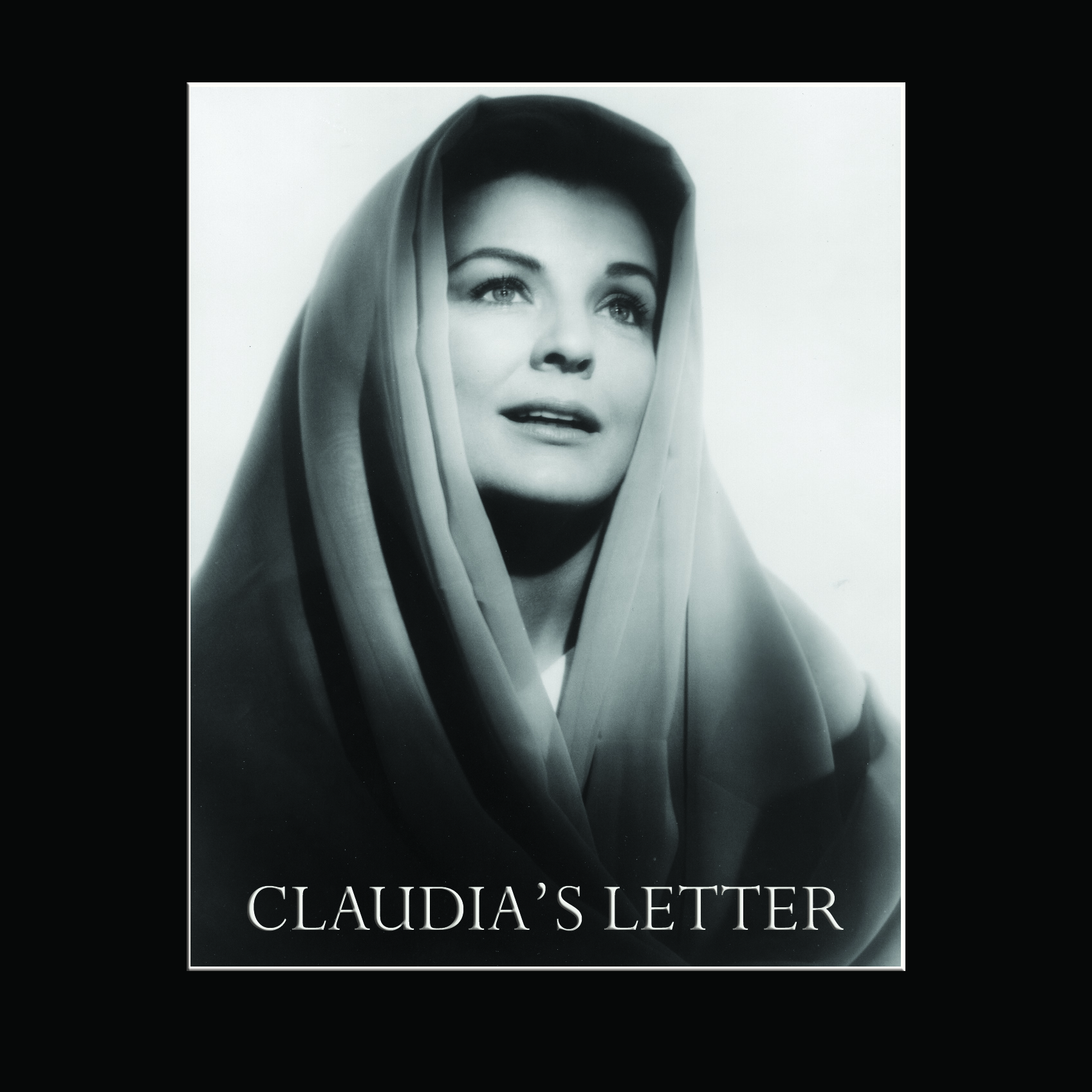 Twenty Twenty-One also includes an overlap style for column blocks. With a Columns block selected, open the “Styles” panel within the Editor sidebar. Choose the “Overlap” block style to try it out.